Kyle Hinckley loves to challenge himself in Fallout 4. Last time it was beating the game without killing anyone (and breaking the game in the process). It was impressive enough that we actually wrote a story about it when it happened.  This time he decided to one-up himself by beating the game on it’s ultimate mode, Survival, and if that wasn’t enough of a challenge, he also decided to make the game a permadeath one, just because. So basically if his character died for any reason, that was it, he would delete the file and start over from scratch. Basically he did everything he could to make the game as hard as possible. His character took more damage from enemies, could get status effects and illnesses out in the world, he was required to eat and drink to keep his character healthy. Basically it takes most of the fun out of the game and replaces it with more hard. And again, to be clear, this mode does not require permadeath because the game makers considered it hard enough already, that was something Kyle decided to do himself because he is obviously a masochist. Much like the last time he attempted something like this, the game was not prepared for his level of badassery, and so began to have some interesting glitches pop up. This included turning his friendly NPC pal Preston Garvey into a relentless, unkillable, death machine. 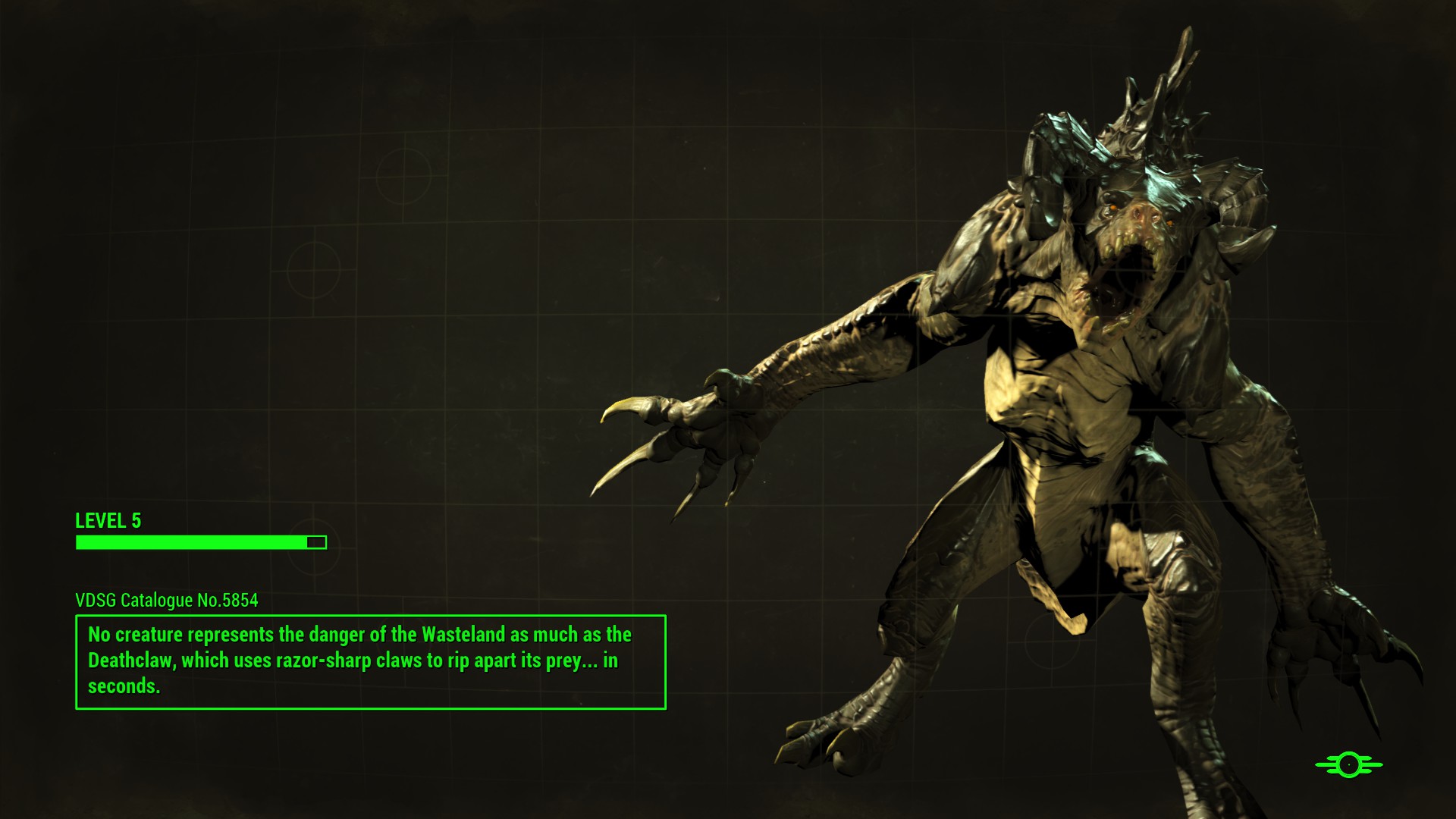 This guy became the absolute least of his problems

So, on top of all the self imposed difficulties that Kyle now had to contend with, he had also basically turned his game into a new Terminator movie (and one that was probably much more fun to watch than the last few sci-fi abortions have been). If you want to read the specifics about how all of this happened along with the hilarious situations that ensued from it you can find the article here. It’s definitely worth the read if you have a few minutes, because the whole thing is pretty damn funny. Especially the ridiculous lengths he had to go to in order to get away from his pursuer. Long story short it ended with a fortress in the sky with no way up or down, and a bed built on a single plank stretched out into the empty sky. Sounds like the makings of a damn Studio Ghibli movie. I’ve got to say, the more of these stories I read about the kid, the more I realize he is the person I want in my party if the world goes to shit and a zombie apocalypse begins. He gets himself into these insane situations and then just creates solutions on the fly that end up working. He’s got to have a future at NASA or something. He’s the guy that is going to get us to Mars using a proeller, some coke bottles, and some mentos, because rocket fuel would be “too easy”.

Austin Grand Prix Weekend!
My dude is always on patrol #blueheeler
Wild Sunday at our house #wildthingszoofari #bestbirthdayever
Forgot to post these pics from Jordan and Emily’s wedding weekend. Had a great time with the fam. I need to see my cousins more often.
The leg continues! We just started on the otter and it has already completely blown past my expectations. @tracylambright is absolutely killing it with this design. #tattoo #otter #houstontattoos
Hale of wedding. Thanks Mark and Nicole, Cincinnati treated us right. Here’s to all of the new and old friends who rolled with us all weekend.