Last month marked the 10 year anniversary of Final Fantasy XII, one of the last games ever released for the Playstation 2. Upon it’s release, it received multiple game of the year awards and became the 6th best selling PS2 game in 2006. That being said, it was a game that severely divided the Final Fantasy community and never reach the fandom of some of it’s predecessors. The new licensing system, the uncontrollable (and mostly unknown Espers), and a completely new battle system was a very hot and cold issue with the Final Fantasy faithful. Although many of the issues that people had with the game were eventually remedied in the international version of the game Final Fantasy XII International Zodiac Job System however at that point many players had shifted to the new Playstation 3 system and so it was too little too late. So, over the years Final Fantasy XII has fallen to the wayside. It is the only game that has yet to get some sort of PC release or some sort of remaster/HD version. There have been a few rumblings over the last year or so of some potential remaster being released, but with Final Fantasy XV coming out later this year, Final Fantasy VII being remade, and a few other new titles coming out in the next few months, things aren’t looking good for a FFXII in 2016.

It’s a damn shame too, because XII really is a hidden gem of the franchise. The world of Ivalice was visually interesting, and the game going back to it’s true fantasy roots was a nice change of pace from the futuristic sci-fi fantasy hybrids of the more recent games. The actual characters may not be as iconic as Cloud and Barret, or Tidus and Yuna, but they are still memorable and fun to play. The cast was varied and fun, and I’m not gonna lie, Fran was uh…. yeah, my teenage self thought Fran was REAL nice. 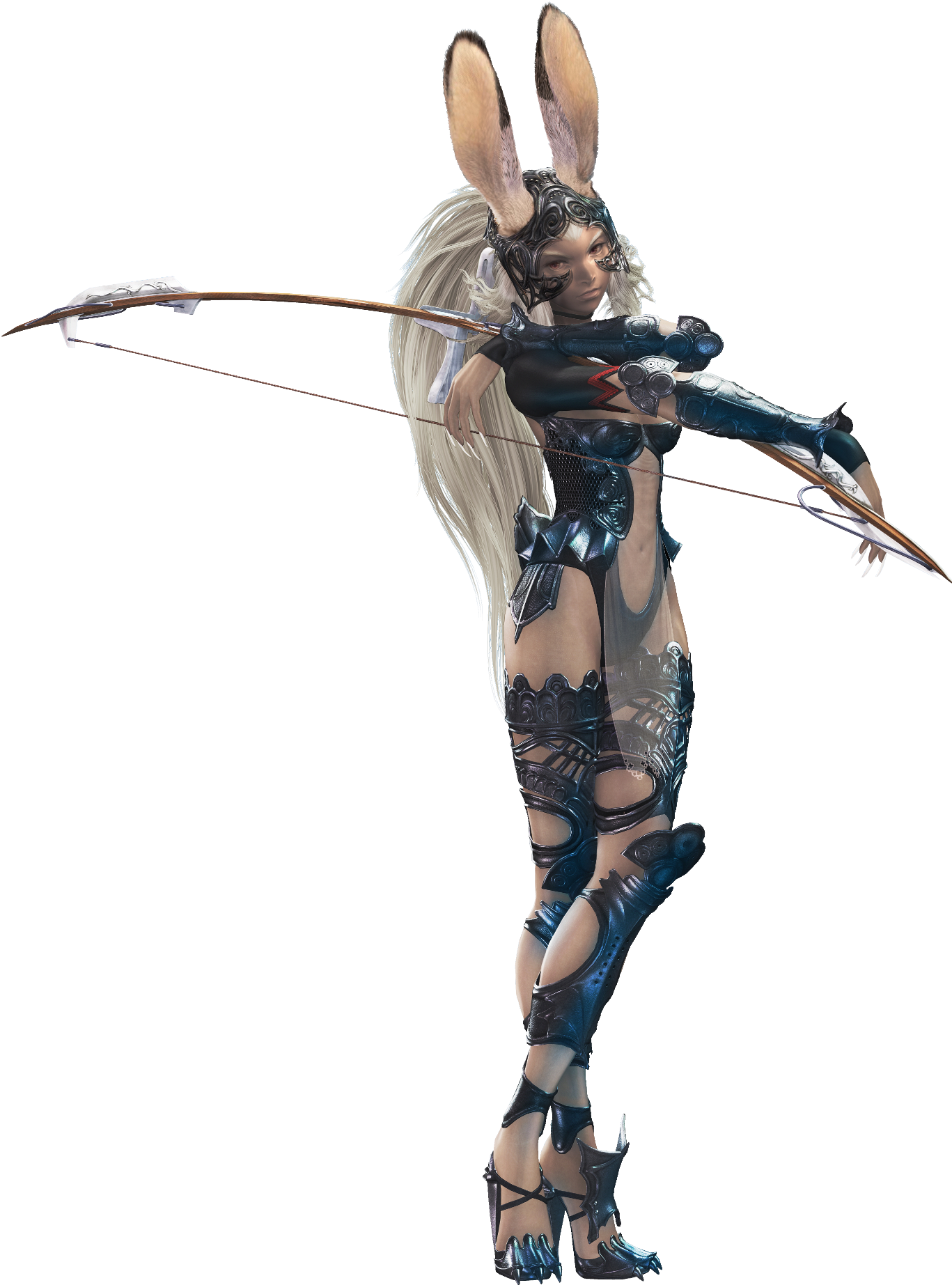 Ten years later and that outfit still holds up

On top of that, I thought the Gambit combat system was awesome. Being able to customize the AI for my parties and then trying my strategies out against different groups of monsters was a blast. It was a system that has now been emulated by other popular games since then (the creators of Dragon Age Origins directly said that the gambit system inspired their party systems). It was a perfect merging of strategy and action that took much of the pain out of grinding. There were also Elite Hunts that you could challenge and hidden dungeons and Espers that added hours to the normal game, if you decided to focus more on exploring. Overall it was a fresh new take on the Final Fantasy formula that really tried to take players in a new direction (and succeeded a hell of a lot better than XIII did), and although at times it didn’t quite feel like you were playing a Final Fantasy game, I loved it. Seriously, the only reason I still have a PS2 floating around my house is that every once in awhile I blow the dust off and take the game for another spin. It’s kind of funny, I think the reason that FFXII wasn’t as popular back in 2006 is because some of it’s concepts were just a bit too ahead of the times. When I play the game now it seems more familiar due to games such as the aforementioned Dragon Age, the Witcher, Mass Effect, and others that share some very similar gameplay elements. Truthfully, I think that this is the game that, once polished up and rereleased for a modern console it is going to be the one that translates the best overall gaming experience. It won’t feel as out of place as say the remaster of FFX which, although still a wonderful story and great to look at, seems very slow paced for a modern console release. I guess I will have to wait and see once FFXII does get released in some capacity down the road. Until then, show it some love! If you have a rare copy still floating around somewhere try it out again, you may find that you like it more the second (or third, or tenth) time around!

2 thoughts on “Where’s The Love For Final Fantasy XII?”